What is it like to be a professional Fortnite player?

Fortnite was developed & launched by a company called Epic Games, and the game has now been around for a few years. This game was born during the golden era of eSports, as it has gained massive media coverage and millions of players are playing it either recreationally or competitively. The game has a fast pace and multiple strategic elements, which make the game interesting to both players and fans alike.

Back in the early 2010s eSports was a rather small endeavor pursued by hardcore gamers. There were international tournaments in many games, but the fan culture and following these events were not mainstream back then. At that time many eSports players moved to poker as there was more money to be won in poker tournaments than in eSports. 3

Fast-forward to 2020, major TV channels are showing the finals of different eSports leagues and tournaments, with multi-million prizes being awarded to the top teams. Becoming a professional player in eSports is now a dream for many people in Generation Z. Gen Z has been raised in the middle of the internet and social media, and gaming is an essential part of their culture. Let’s dive into what it’s actually like to be a pro gamer in Fortnite:

The Fortnite World Cup brought many new people to the competitive Fornite realm, and as a result the game reached new heights in popularity. The winner of the 2019 Fornite World Cup was only 16 years of age during the competition, and the oldest player in the tournament was 22. The game clearly favors young players who have great reflexes and tons of hours in before their prime. If you’re a really talented player, you can start competing at the top level after 2000-3000 hours of quality practice. However, most players will need +5000 hours under their belt before reaching their peak gaming performance – even that might not get them to the top, in case they don’t have what it takes to become a pro.

There are more than 200 million Fortnite players worldwide, so the player base from which competitive players come from is pretty huge. By using a Fortnite tracker you can view all your current stats and results, including total kills, deaths and wins. The life span of professionals players is not that long, as many pro players have already moved to other pursuits instead, and a great deal of technical skill is required to stay at the top. Despite some players losing interest in the game, it looks like Fortnite is not going away anytime soon, meaning the level of competition will stay high. 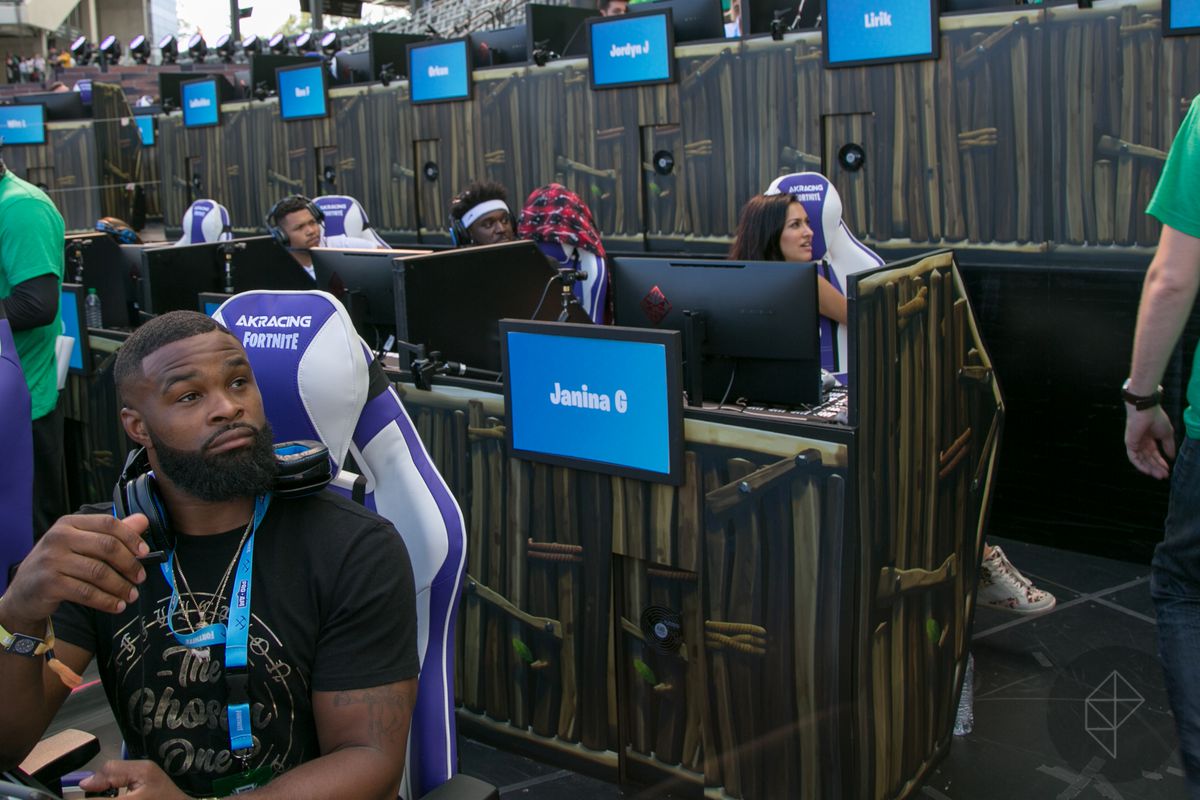 Fortnite from a pro player’s perspective

‘Fortnite is quite a challenging game, as you need to focus on so many aspects at once: You need to stay alive and keep your opponents away, and the pressure is immense when you’re playing a crucial game. Being an eSports professional is like being a pro athlete, and the mental game requirements for reaching the top are super high. I start playing at around 5 or 6 pm each day and finish at around midnight, sometimes a bit later. I also take some time each day for going to the gym, doing meditation and trying to have a balanced life also outside gaming.’

Can I make a career in Fortnite?

This question is definitely the one that most parents absolutely don’t want to hear from their teenagers! Very few eSports players make it to the very top due to the competitive nature of the games. Making a career in Fortnite can be done through three various methods or some combination of them:

To earn a decent amount of money through any of these methods you need to be a talented player & willing to commit a significant portion of your time and energy to the game. Having a mentor or coach in the game can speed your learning curve. According to the pro players of the game, you should have some type of balance in your life even if you decide to pursue a career in competitive Fortnite. Exercising regularly, studying and seeing your friends should still be part of your life even if you spend most of your free time playing and practicing the game.

Making it big in Fortnite is a trick very few players can accomplish. Following in the footsteps of legends like Bugha, Ninja and Tfue requires tremendous commitment, talent and practice in the game, but success is still not guaranteed – the game is constantly evolving and strategies can change quickly with new items and features being introduced to the game. The type of person who has the best chance to succeed in Fortnite is a competitive player who has some experience already in different eSports.